We will be closed Friday, July 1st for Canada Day 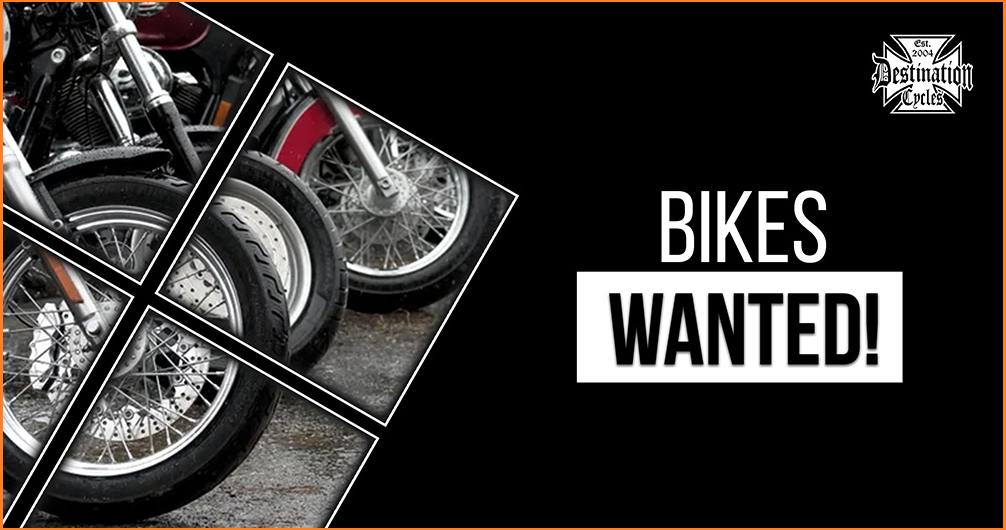 Looking to sell your bike?  Leave it to us!

Our Park & Sell makes it effortless for you to sell your bike.  If you’re wanting to list your bike with us, don’t wait.  Bring it in today and let us handle it for you!

Call or email our sales department for details
403-948-6940 or bikesales@destinationcycles.com

THE DESTINATION DINER IS NOW OPEN!

Open Tuesday thru Saturday FROM 11-4

Ride out and grab a bite to eat at our new food truck on location at the shop. 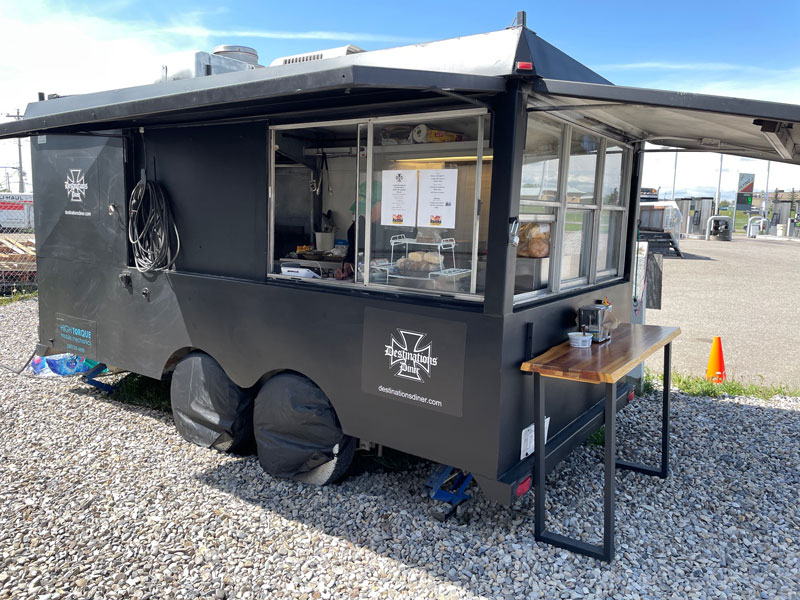 Ural Motorcycles are built in Russia, Siberia actually in the Ural Mountains with history that dates back to 1938.
Urals were introduced in the United States in 1993 and Canada around 1999.
With major component upgrades  this new generation of bike is highly improved over it’s ancestors.
Today it is known for being rugged, reliable, and easy to maintain.  2022 marks the 80th Anniversary for Ural production.

Currently there is one single wheel drive model (CT) and one 2wd model (Gear-up).
These bikes are a true year round, winter ride-able motorcycle.  Mud, snow, ice, water crossings, nothing stops a Ural!

If you want to ride one of the most unique, retro, versatile, and FUN bikes around, look no further…you found it!

This is a high performance, well engineered motorcycle. A balanced, lower center of gravity design makes the Boss Hoss a dream to ride cruising around town or touring the country. These bikes handle as good as or even better than most big cruisers.  It only takes a short demo ride on a Boss Hoss to convince most non-believers, but be prepared to get hooked on a V8!

Currently there are two bike models and five trike models produced.  For more information, check out the factory website at https://www.bosshoss.com/